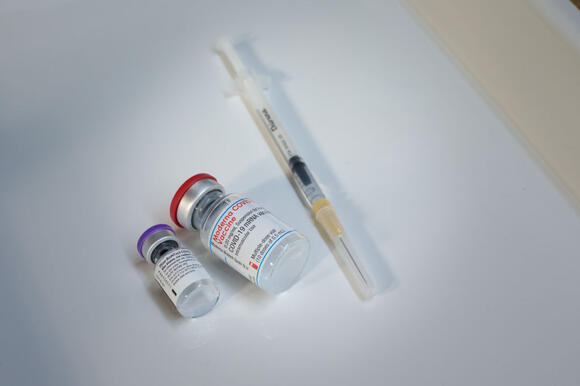 (WASHINGTON) The Centers for Disease Control and Prevention (CDC) will hold an emergency meeting of its advisers on June 18 to discuss rare but higher-than-expected reports of heart inflammation after doses of the Pfizer and Moderna COVID-19 vaccines, CBS News reports.

The meeting comes as the CDC looks into a few cases of myocarditis – inflammation of the heart muscles – and pericarditis in young people and adolescents who received the shot.

The CDC reported on Thursday that it had identified 475 cases of myocarditis and pericarditis in people younger than 30 years old following the shots. While the vast majority have recovered, 41 had ongoing symptoms, 15 are still hospitalized and 3 are in the intensive care unit.

The data represents a tiny fraction of the nearly 130 million Americans who have been fully vaccinated with either Pfizer or Moderna's doses. The number of cases was also higher in people aged 16 to 24 after the second dose.

"It's a bit of an apples-to-oranges comparison because, again, these are preliminary reports. Not all these will turn out to be true myocarditis or pericarditis reports," Dr. Tom Shimabukuro, a CDC vaccine safety official, told CBS News, stressing that not all reported cases would actually be true cases.

In May, the CDC said it was investigating a “relatively few” cases of myocarditis upon vaccination.