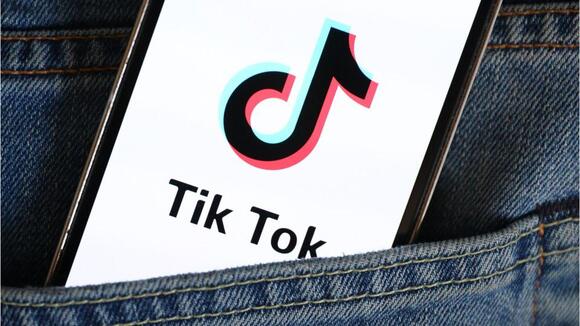 According to The Associated Press and The Morning Sentinel, 31-year-old Rochelle Hager, whose TikTok account @roeurboat3 has more than 150,000 followers, was driving alone on Knowlton Corner Road in Farmington when strong winds sent the branch crashing into her car, killing her, police said.

Hager’s fiancée, Brittanie Lynn Ritchie, said she was talking to Hager on the phone at the time of the incident, the Sentinel reported.

“She has a phone mounted in her vent,” Ritchie, 28, told the newspaper. “I just heard a crash, and then there was nothing. She didn’t see the tree coming. It was instant.”

Ritchie said Hager, who worked as an executive chef at The Woodlands in Waterville, “was a huge advocate” for those recovering from addiction, the Sentinel reported.

“She survived it and was clean for over 10 years,” Ritchie told the newspaper, describing Hager as “amazing.”

– The Associated Press contributed to this report.